“The Night Thoreau Spent in Jail” 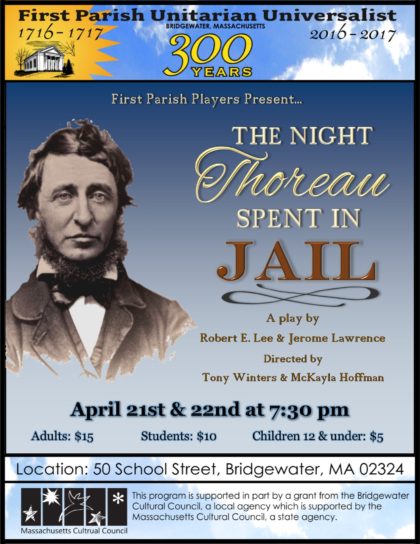 “The Night Thoreau Spent in Jail” follows Henry David Thoreau as he recalls memories of how he found himself in prison for not paying taxes. A slew of characters come into play in Thoreau’s life, including Ralph Waldo Emerson and his wife Lydia, the feared and stern Deacon Ball, and Thoreau’s brother John and mother Cynthia. Ruminating on the teachings of this great modern philosopher, this play will leave audiences with a sense of wonder at the character of a man who has been revered for centuries. 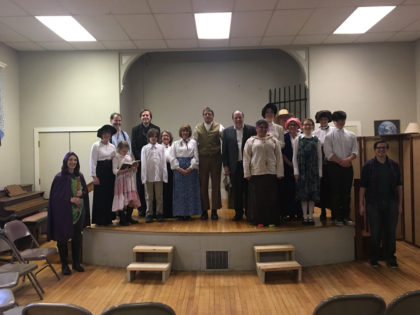 Patty Smith as The Muse 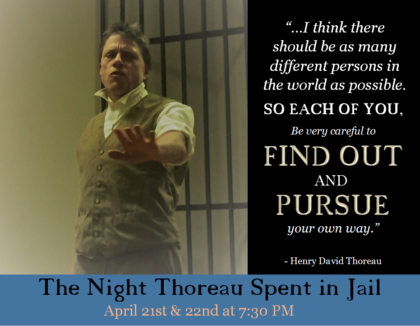 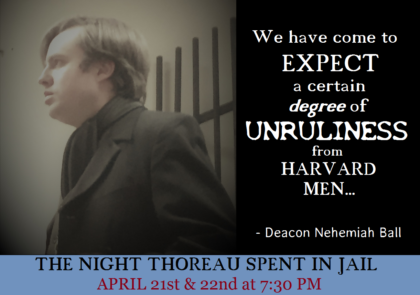 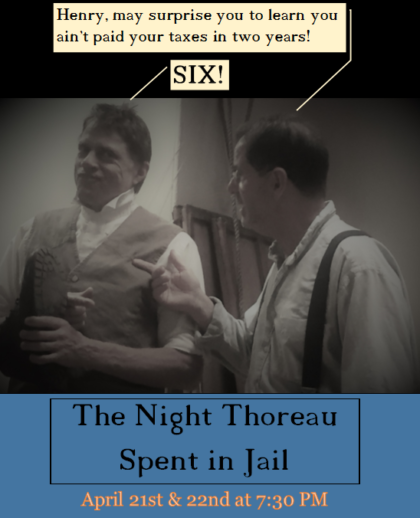 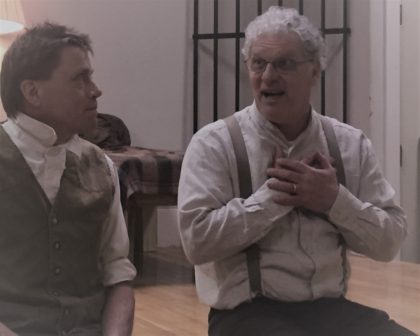 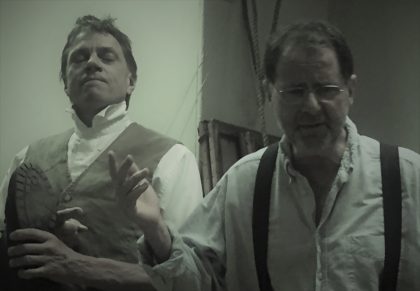